The BC spot prawn season is a favourite time of the year for foodies.  Known for their sweet, delicate in flavour and firm texture, BC spot prawns are delicacies that are enjoyed locally but also around the world.

Here are a few fun facts on BC Spot Prawns, how they are harvested, how long the season lasts and tips on buying them. 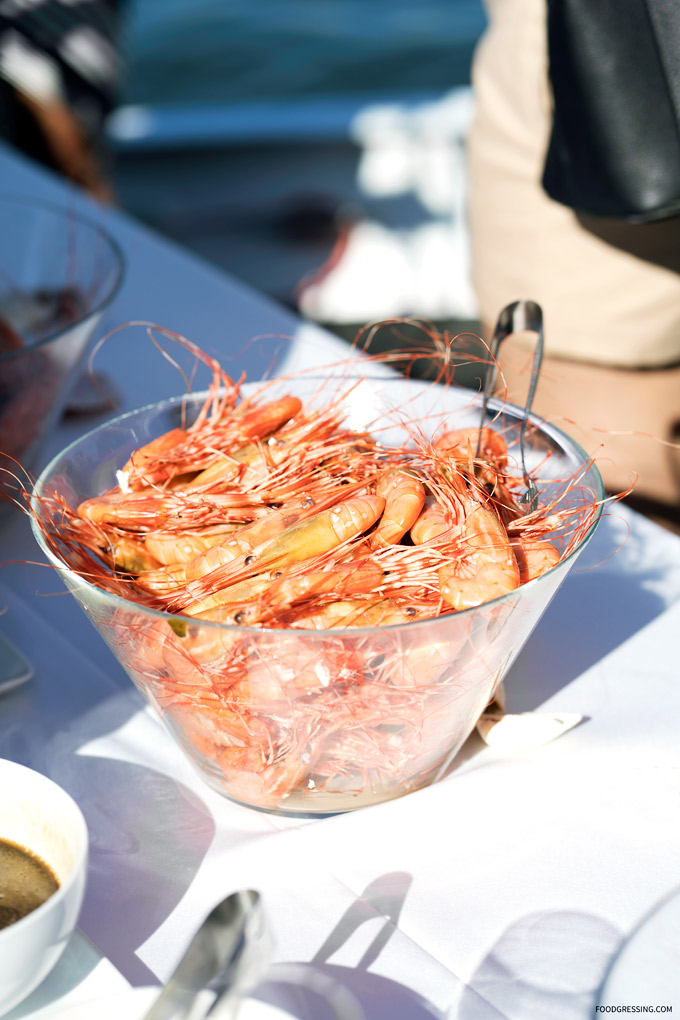 Live BC spot prawns are reddish brown in colour after which they turn pink when cooked.

They have characteristic white spots on their tail and white horizontal bars on the carapace (shell).

BC spot prawns are the largest of the seven commercial species of shrimp found on Canada’s West Coast.

They vary greatly in size; some larger females can exceed 23 cm in total length – bigger than your hand!

Prawns are hermaphrodites: for the first two years of their lives they are males, and then they change to females.

Typically, spot prawns live a total of four years.  It’s unlikely that you will ever eat a male spot prawn. 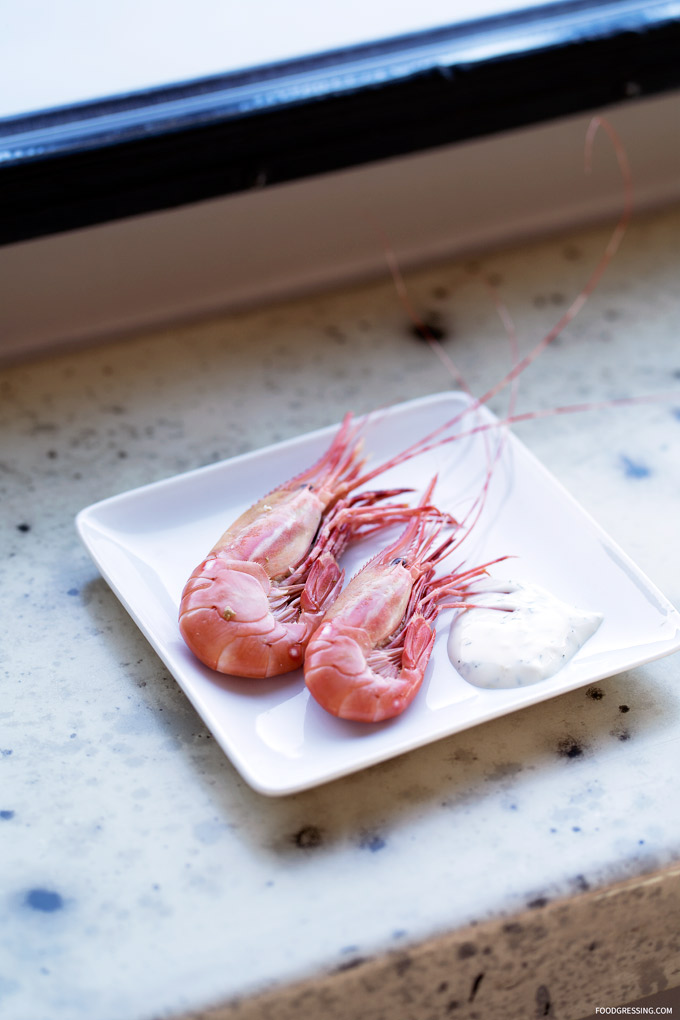 In BC, approximately 2,450 metric tonnes are harvested annually, with about 65% of the harvest coming from the waters between Vancouver Island and the mainland.

When is BC Spot Prawn Season?

The BC Spot Prawn Season is super short.  The harvest season usually starts in May and lasts anywhere from six to eight weeks.

How are BC Spot Prawns Caught?

Prawn fishermen typically leave early in the morning to spread baited traps in areas approved by Fisheries and Oceans Canada.

The traps lie along the rocky ocean floor at depths ranging from 40 to 100 metres.

This method has minimal impact on ocean habitat and very low levels of bycatch of other species.  The fisherman return later in the day to collect their haul.

Where are BC Spot Prawns sold?

BC spot prawns are very popular in Japan and the rest of Asia, with over 90% of BC’s commercial catch consumed there.

Most of the prawns are frozen at sea by fishermen, and then packed and exported across the Pacific.

The rest is available to be enjoyed fresh in local BC restaurants during the fishing season.  You can also buy frozen spot prawns in Canada year round.

Are BC Spot Prawns sustainable?

Although spot prawns in British Columbia are declining, it is unlikely that overfishing is occurring.

Spot prawn stocks are carefully and sustainably managed to ensure that they remain available to enjoy for many years to come, including: 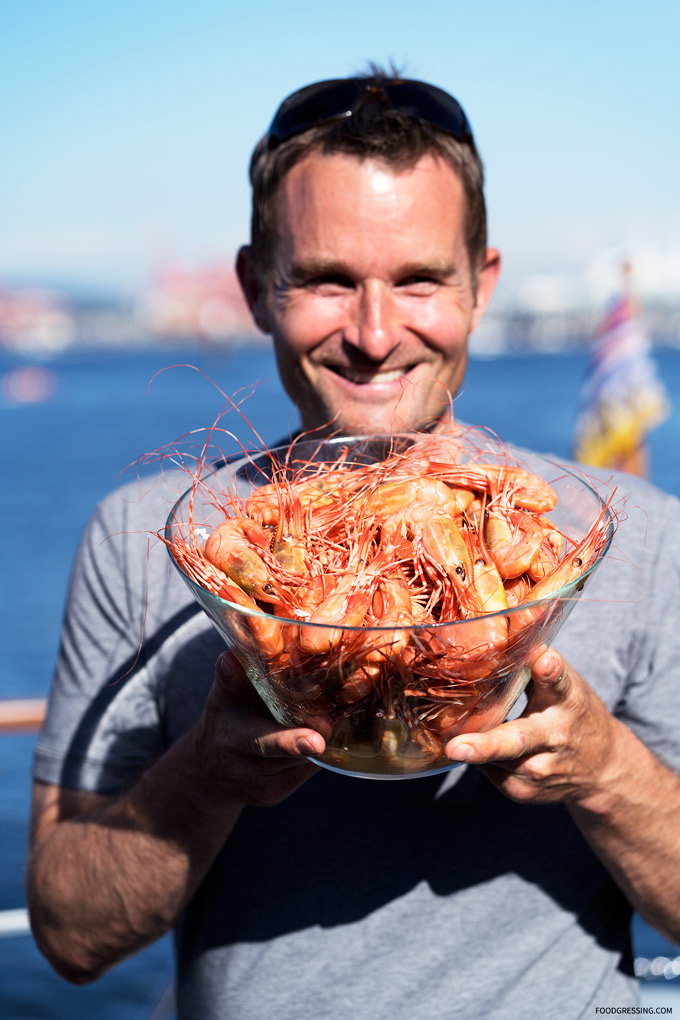 When buying tails on ice, look for prawns with firm, translucent flesh.  Make sure they smell fresh with no hint of ammonia.

The desired prawns are ones with clear bodies that are not cloudy.  After purchase, get the prawns into a cooler or on ice.

Do not put spot prawns in tap water because fresh water will actually kill them.

Fisherman get them to you live by maintaining the same salinity level and similar temperatures  (38 – 40°F) from where the spots prawns come from.

Spot Prawns taste best when they are cooked fast – between 30 seconds and two minutes.  Look for them to turn pink.

Can you eat the spot prawn head?

There are delicious juices in the head of the prawn so it is recommended to suck the head.