You are here: Home / Featured In 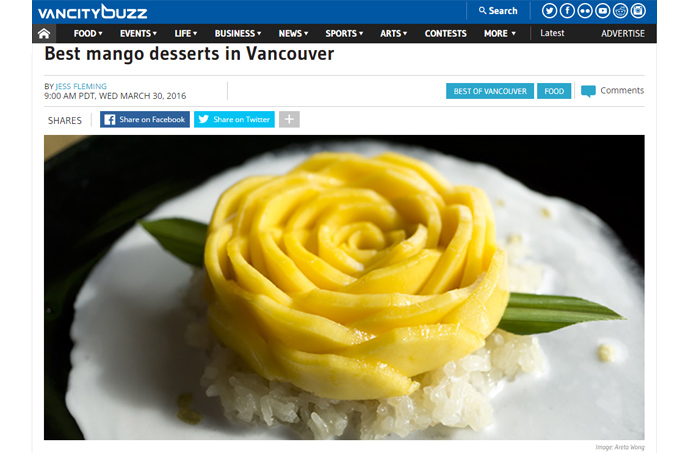 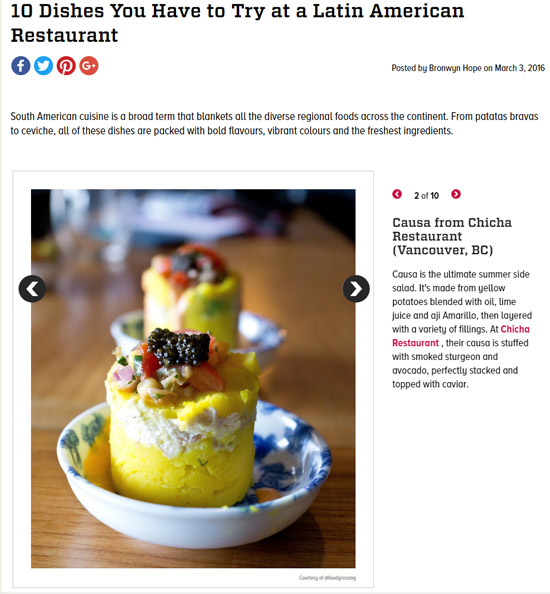 Social in The City by Social Shopper