Last week, Starbucks Canada unveiled new food and beverages to celebrate the Spring season.  I was invited by Starbucks to try out some of their new offerings and here are my thoughts each of the five new items. 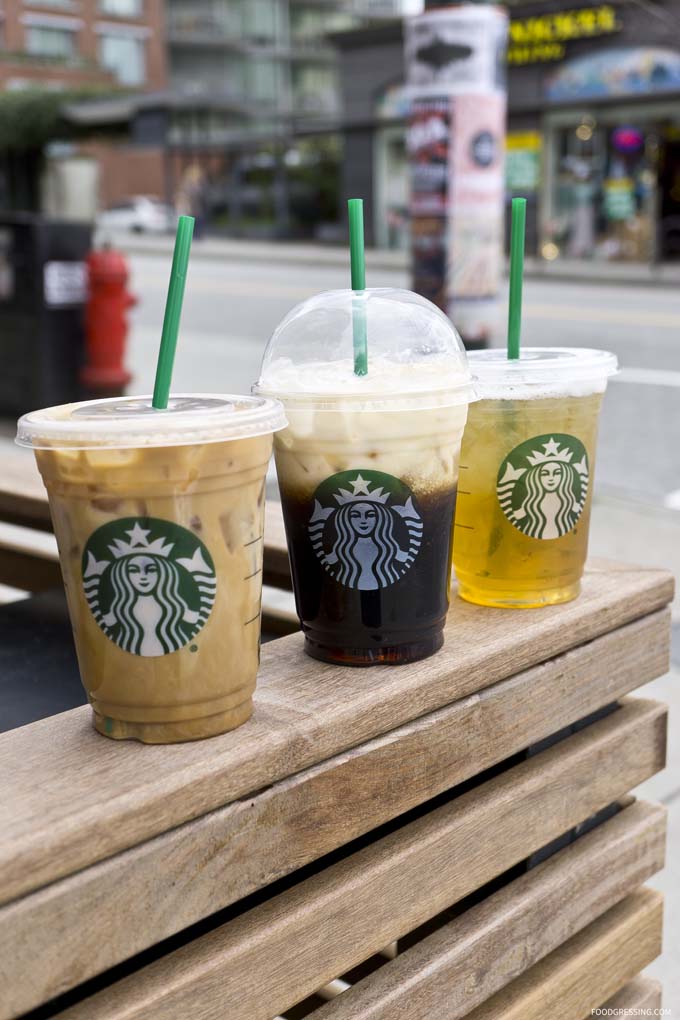 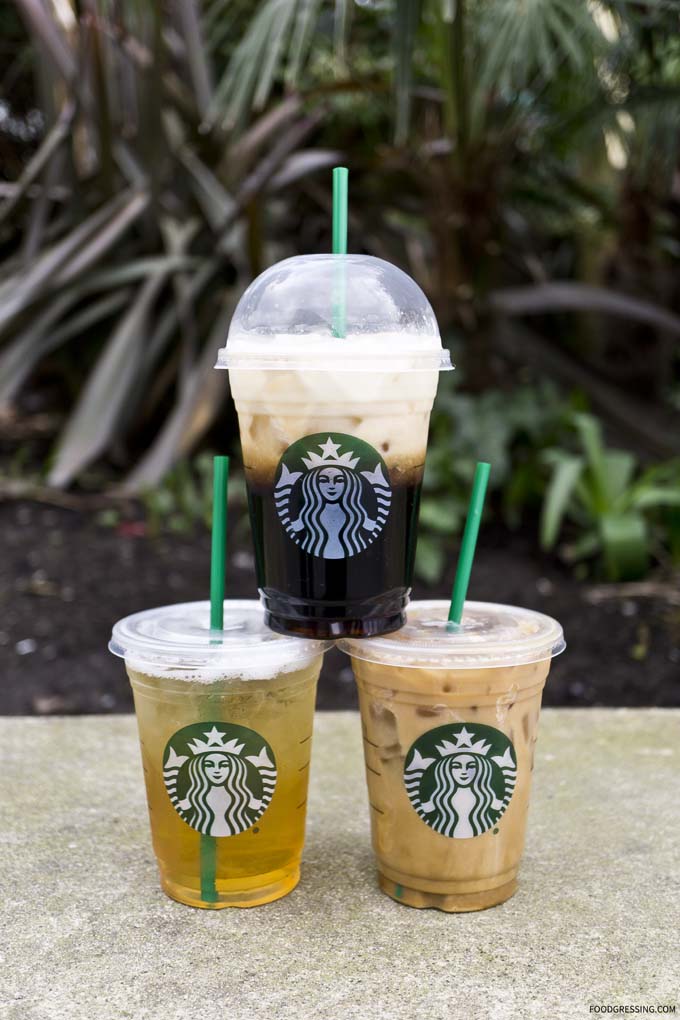 Starbucks Cold Brew is only offered at two locations in Vancouver (1795 Davie St and 2905 Hebb Ave).  I was able to get the new Toasted Coconut Cold Brew from the Davie location.  The official description of the drink is a “Nariño 70 Cold Brew sweetened with flavours of toasted coconut and honey and then finished with a splash of coconut beverage.”  I definitely was able to taste the coconut flavour in this drink.  Overall, I thought there was a good balance between espresso and coconut flavour.  The toasted coconut seemed like an interesting way to add some extra oomph to the regular Cold Brew. 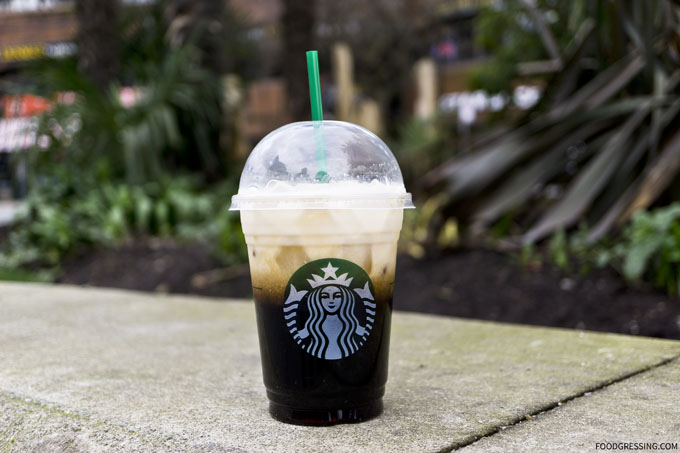 Starbucks describes the Blonde Cinnamon Almond Macchiato as having “extra smooth and subtly sweet taste of Starbucks Blonde® Espresso, the creaminess of almond beverage and sweetness of Cinnamon Dolce all in one”.  It is topped with Starbucks signature caramel cross-hatch and a sprinkle of Cinnamon Dolce topping.  I enjoyed this drink the most of the three because the mix of nutty, cinnamon and caramel flavours appealed to me. 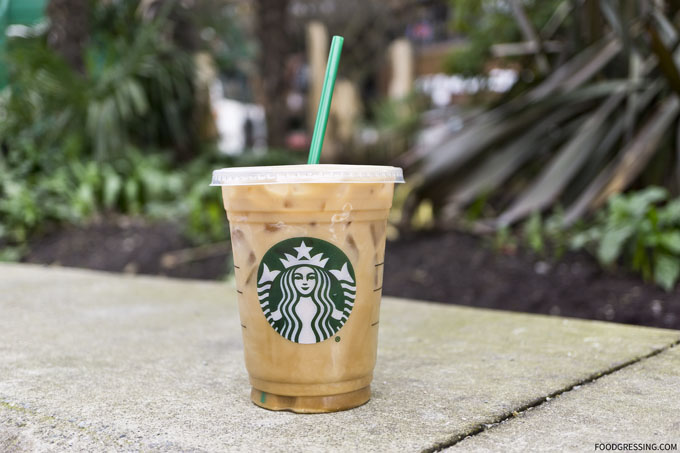 The Teavana Shaken White Iced Tea was very light, refreshing and had a clean taste.  A good cold and non-espresso based option. 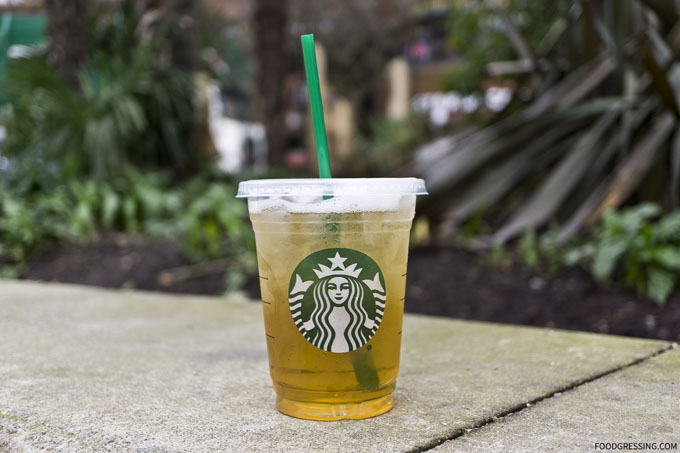 Moving onto foods, the Spinach and Swiss Quiche is made with cage-free eggs, spinach, caramelized onions and Swiss cheese with an all-butter crust.  It was quite tasty starting from the buttery crust.  The eggs, spinach, cheese and onions filling was also delicious.  The quiche is a bit pricey at $6.25 but in terms of taste it doesn’t disappoint. 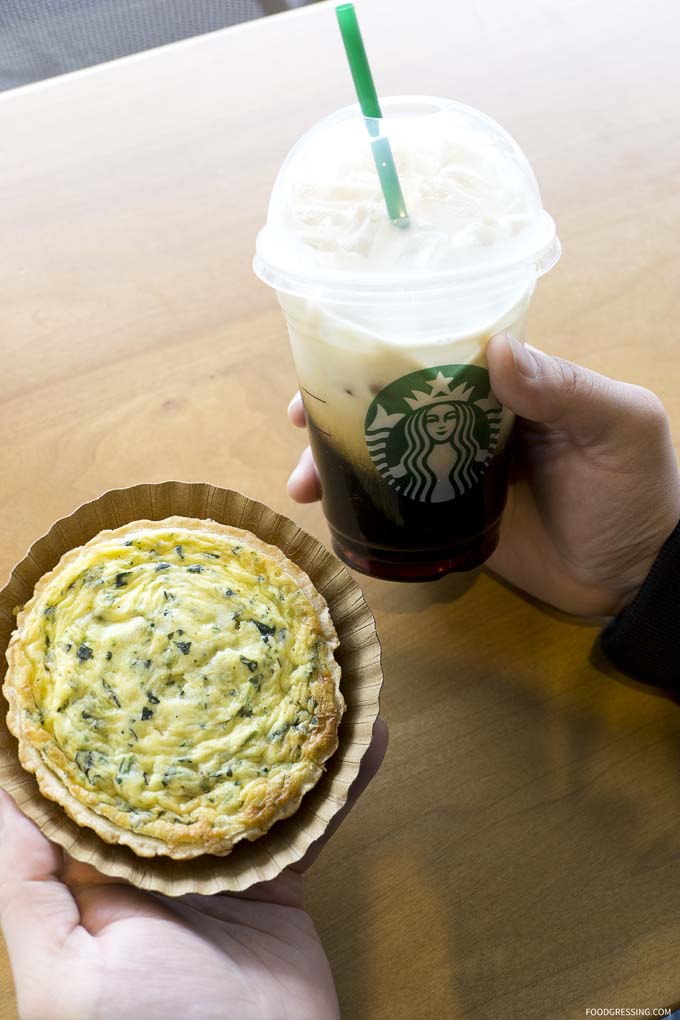 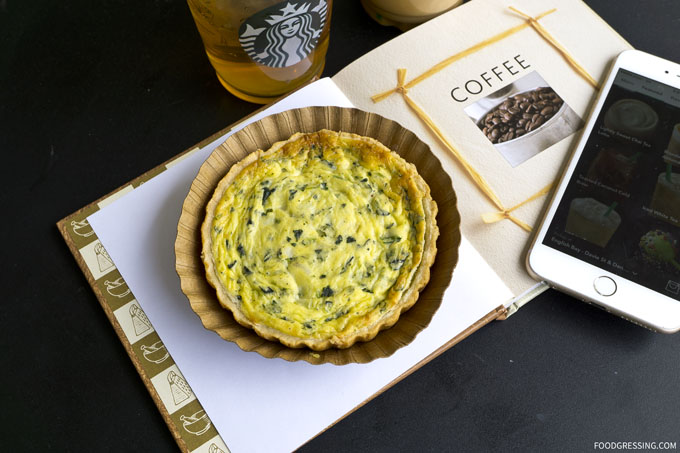 Now, there has been quite a bit of interest online regarding the new Starbucks Organic Avocado Spread.  It’s kind of Starbucks way of bringing in the popular avocado and toast to their menu.  The avocado spread comes in a pre-sealted container and is made with organic Hass avocados, sea salt, onion, garlic, jalapeño pepper and lime juice, according to the company.  I tried the spread with another new item, the Sprouted Grain Bagel (whole grain oats, brown and golden flax, sunflower seeds, and wheat).  And the verdict?  It was sooo good.

The avocado spread is quite like a guacamole but nevertheless tasty.  It wasn’t too thin but still easy to spread on the bagel.  The Sprouted Grain Bagel and the avocado spread was quite the perfect pairing with some nice textures of crispy & crunchy from the bagel, nuttiness from the seeds, and smooth, soft mouthfeel from the avocado spread.  I would love to have this again.

The items that I enjoyed the most were the Blonde Cinnamon Almond Macchiato, the Spinach & Swiss Quiche and the Organic Avocado Spread.  I would recommend giving them a try. 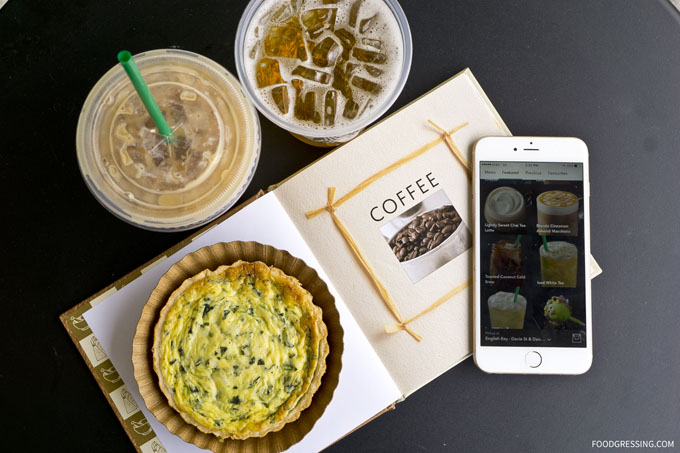 Actually you can get this at Harbour Centre Starbucks as well! I've gotten it several times already since the launch! :)

Oh really! Thanks so much for sharing!! I did not know. Good to see that the Nitro is offered elsewhere too.