Faubourg has launched a new line of lavender flavoured products for a limited time only during the summer season.  This line up includes Lavender Earl Grey Macaron, Lavender and Strawbery pastry, Lavender Latte, Lavender Tea Latte, Blueberry and Lavender Chausson and more. 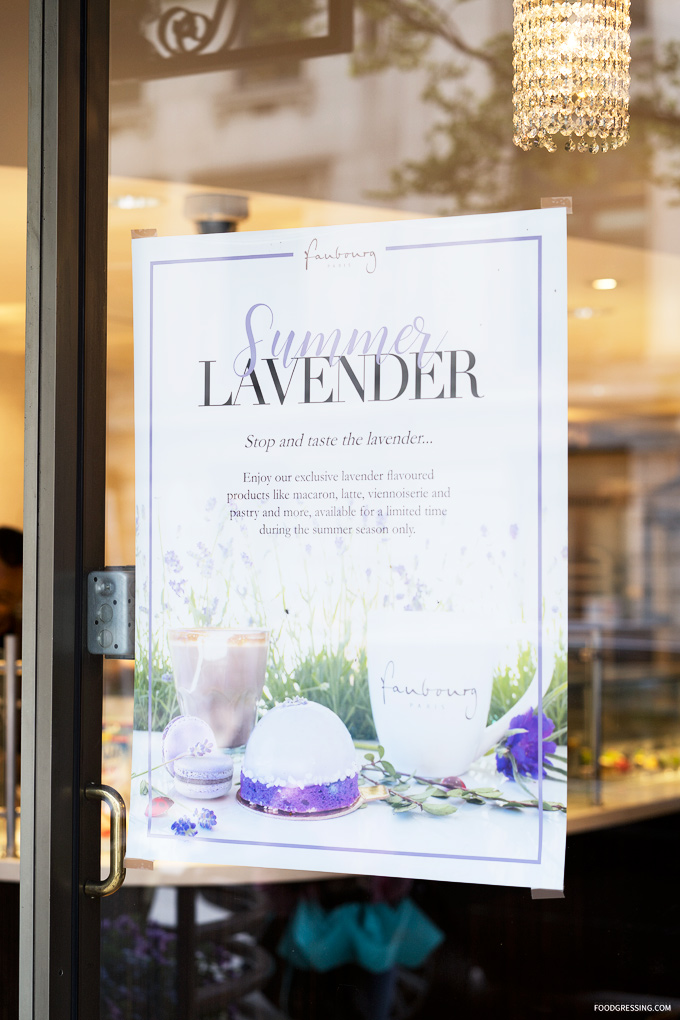 I attended a media event where attendees sampled these new lavender treats.  Note:  The images below represent sample-sizes of the pastries. 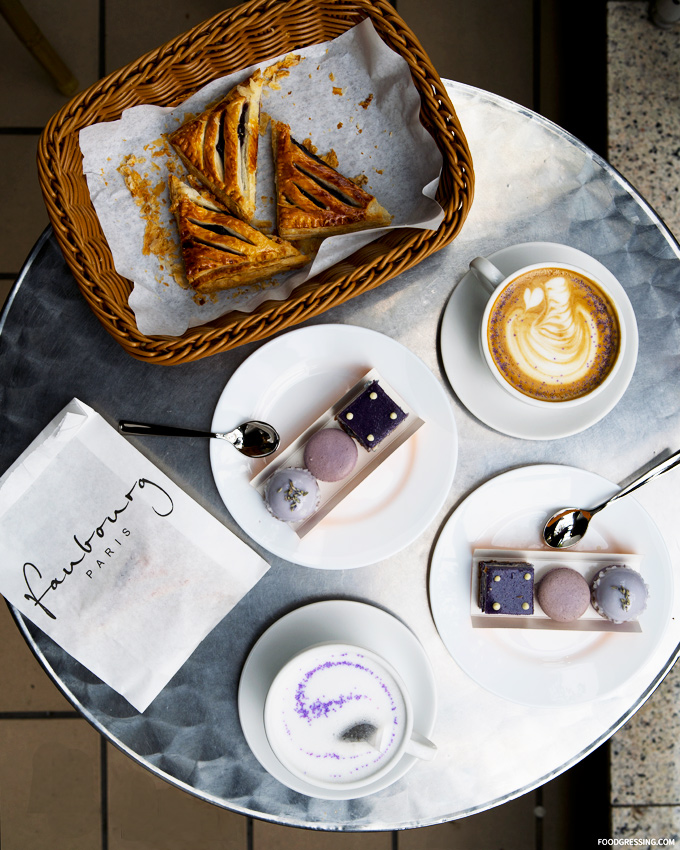 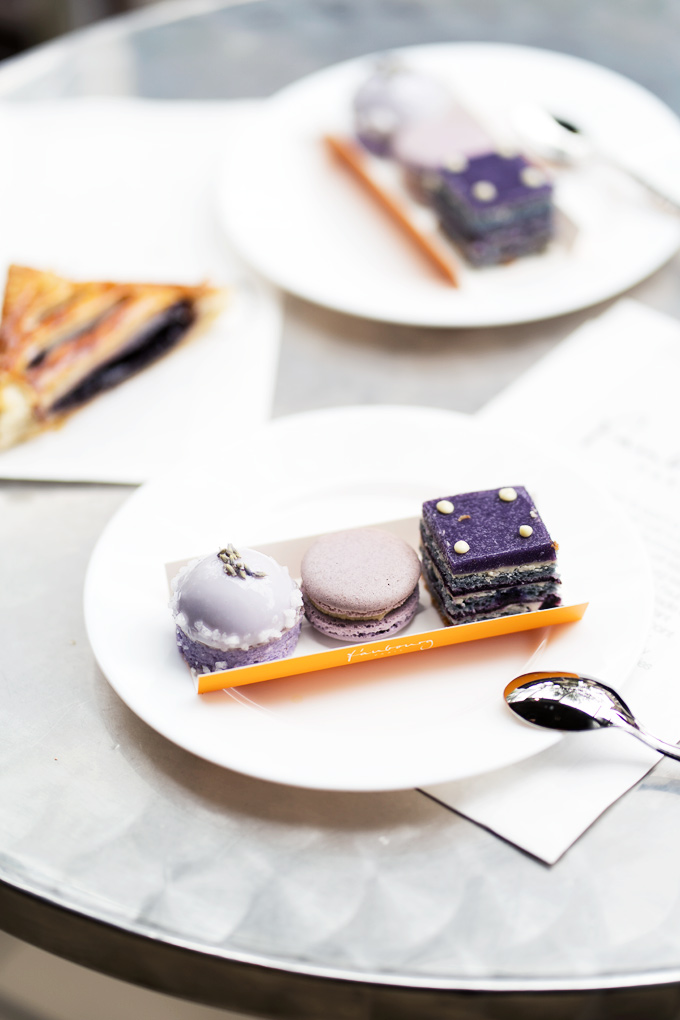 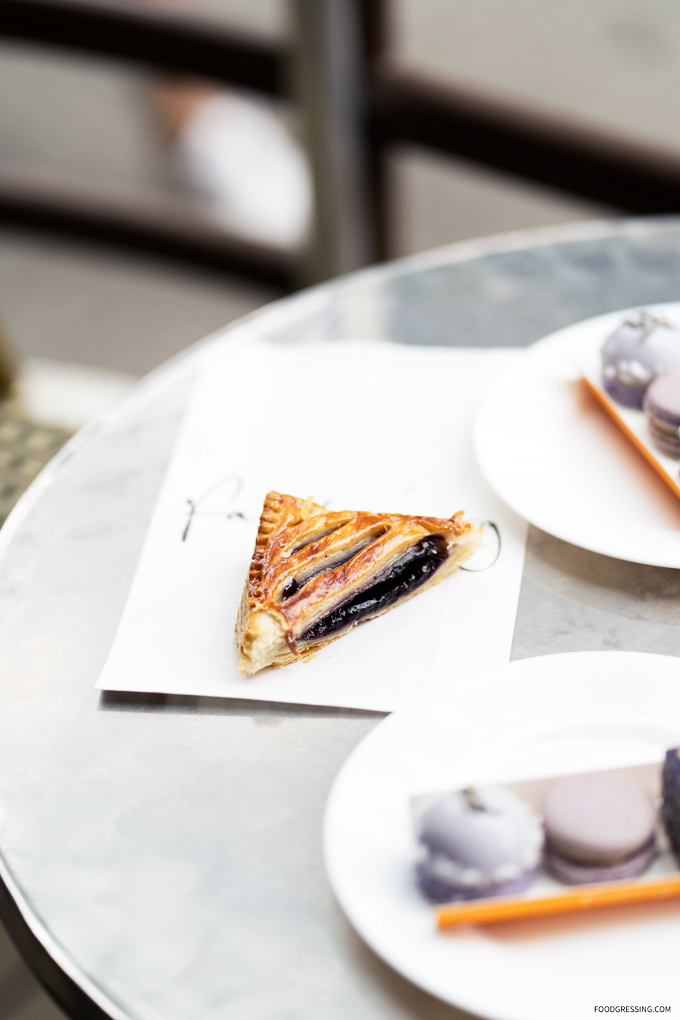 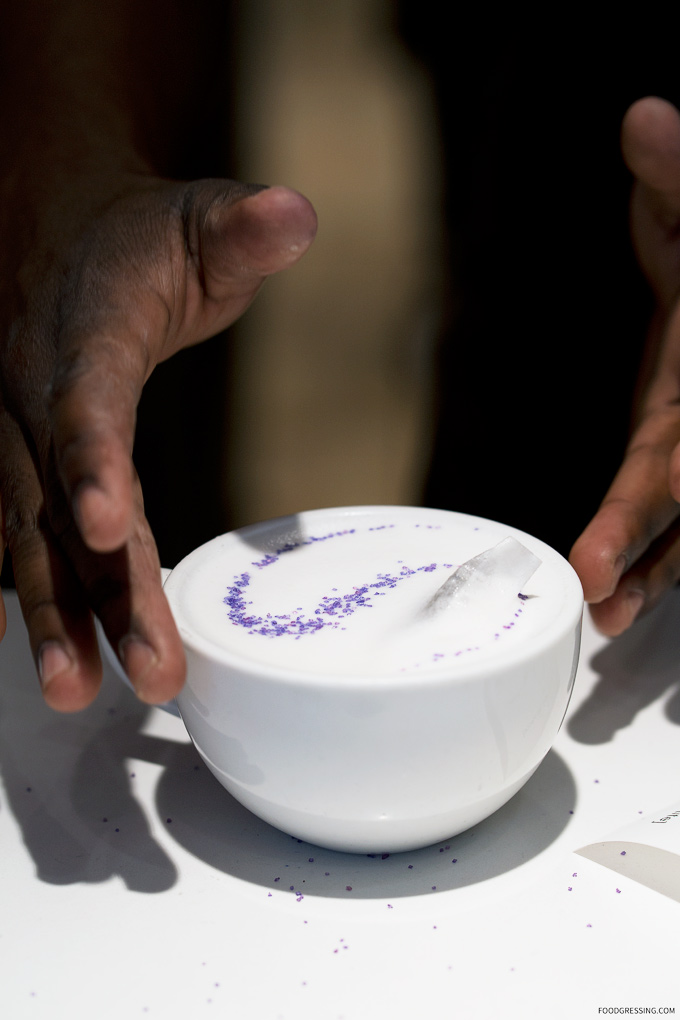 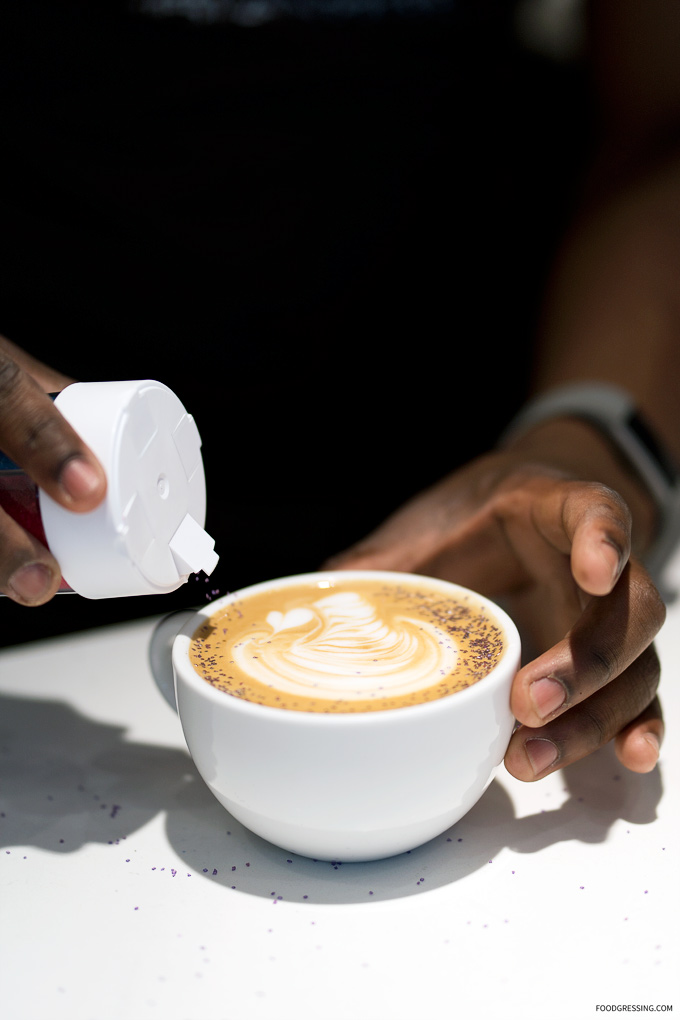 The popular fragrant lavender fields in the Mont-Ventoux blooms from around the last week of June to the beginning of August when it is harvested.  Its peak is usually in early July, which may vary depending on the rainfall during the year. Though lavender is not traditionally used in cooking in France, some chefs are constantly experimenting with it. 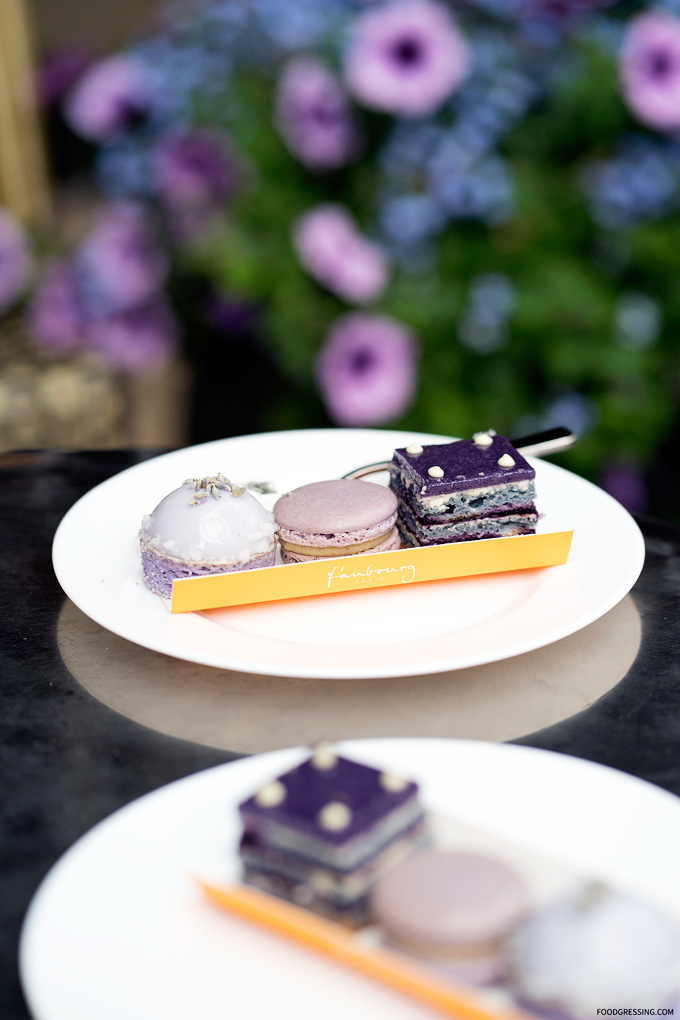 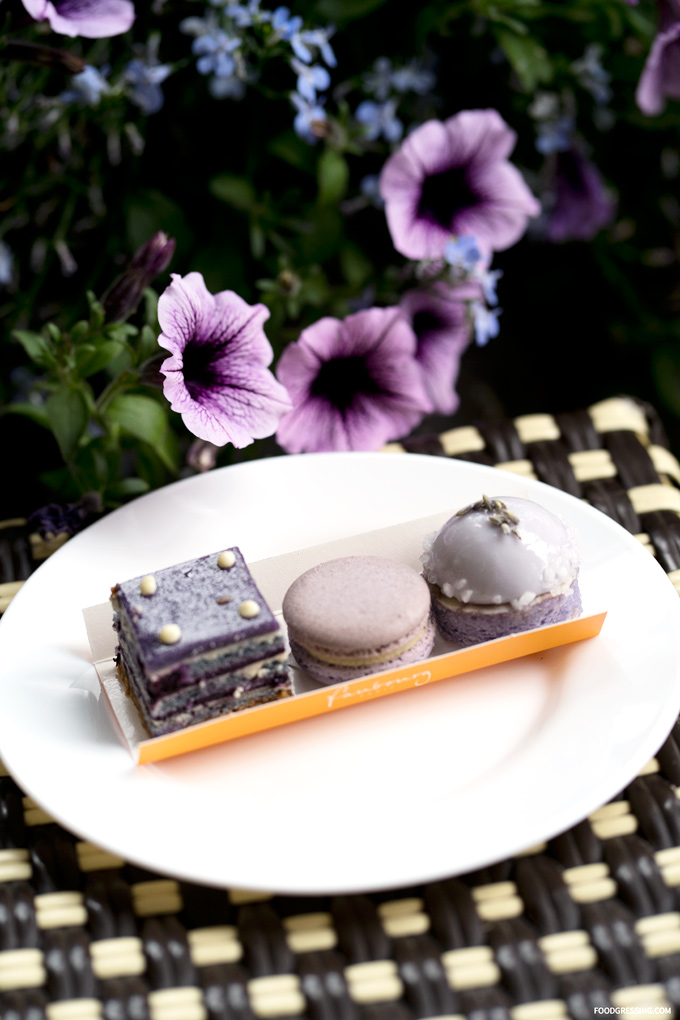 Products are available starting June 4th, in the following locations: