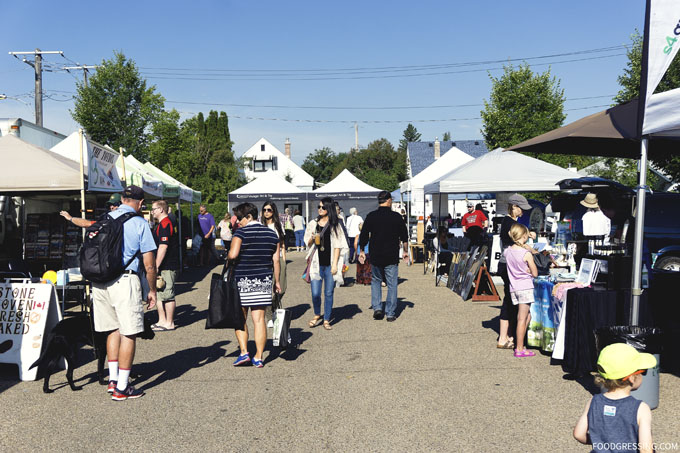 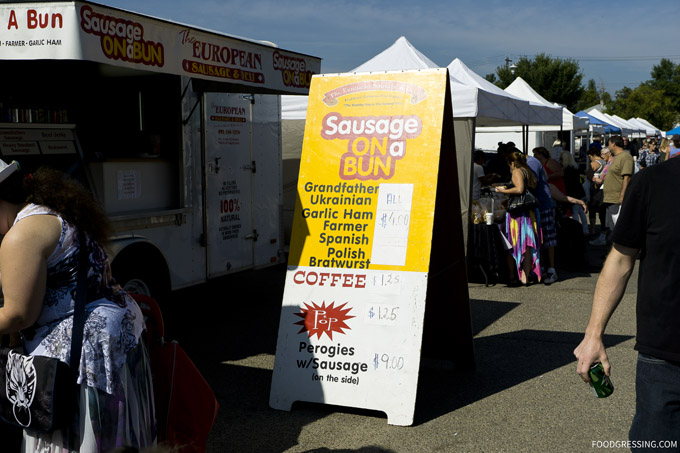 I decided to go simply with perogies without the sausage on the side.  It came with caramelized onion and sour cream toppings. 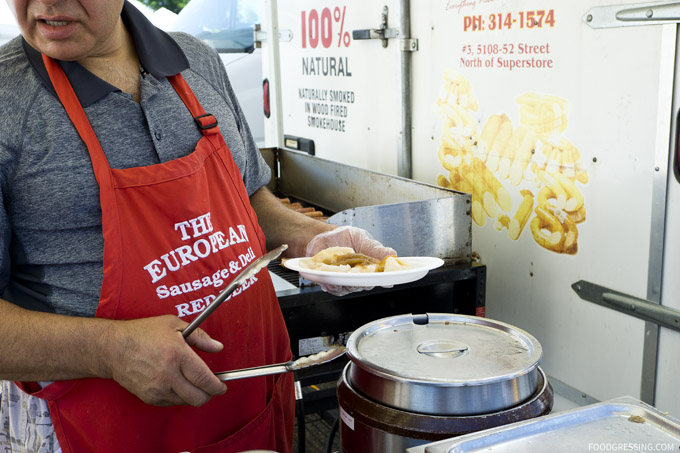 The perogies were very soft and tender (almost slippery and slimy) and I believe they were boiled.  The potato and cheese filling was also very smooth and tender.  I enjoyed the onion and sour cream toppings.  In general, I thought they were tasty and would recommend others to try them when at the Red Deer Public Market. 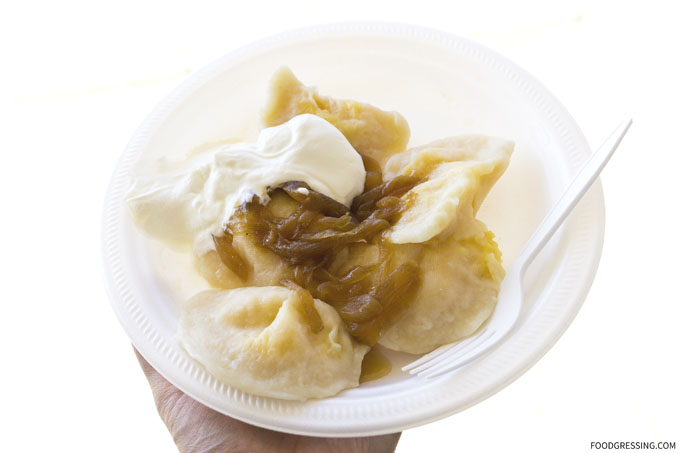