The newest addition to Starbucks menu is the Starbucks Cascara Latte which launched earlier this month.  It’s Starbucks first new beverage of 2017 and now available across Canada.  But what exactly is “cascara” (which rhymes with “mascara”)?  I needed to know more and ventured to a Starbucks to find out. 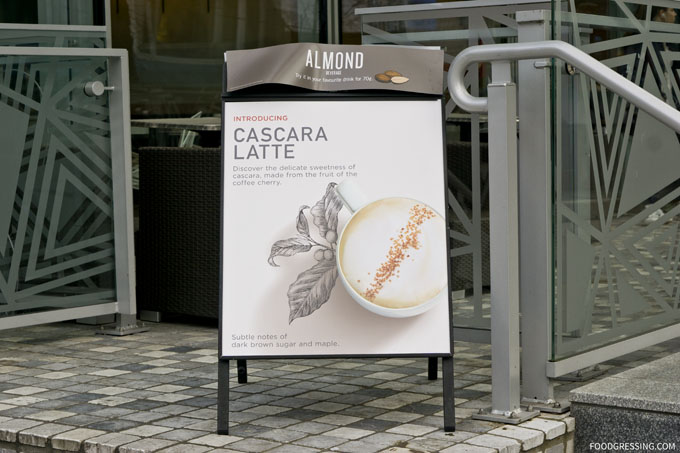 3 Things to Know about Cascara

1. Cascara (sounds like like “mascara”) means “husk” or “shell” in Spanish, and refers to the fruity outer skin surrounding the bean.  The coffee bean is at the centre of the coffee cherry.  As the coffee cherry is processed, the skin and pulp are removed from the cherry and left out to dry.  And boom, you have cascara!  In the past, coffee producers would use cascara as fertilizer, compost or even a source of fuel.  Sometimes, it would be discarded altogether.  Now, Starbucks coffee producers are making use of this resource which are sometimes considered “waste.”  Check out the video below for a visual explanation of what cascara is:

2.  The cascara is one of the most un-tapped resources for coffee innovation: In coffee-growing countries like Ethiopia, there has been a long-standing tradition of brewing a tea-like beverage with the husks of coffee cherries.  Beyond that, there hasn’t been a ton of innovation around cascara as an ingredient – until now. 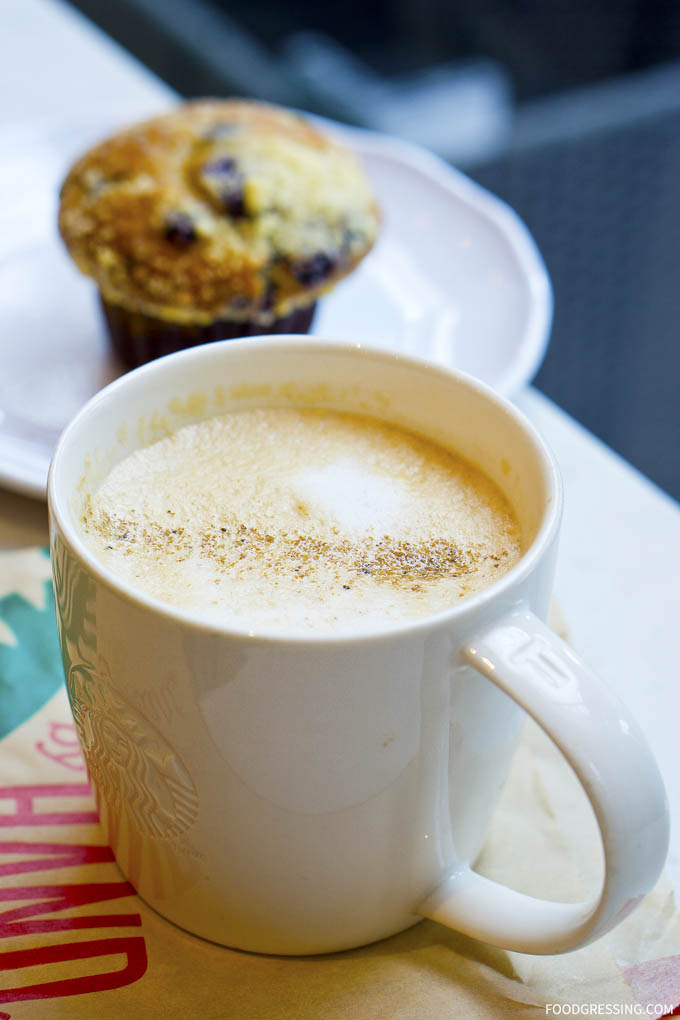 I personally enjoyed the Cascara Latte and would recommend it.  A lighter latte experience that is still very satisfying.

Lack of latte art makes me sad! Cool innovation to reduce waste though