Feast Portland presented by Bon Appétit, is happening September 14 – 17.  And while most of the 40+ events are already sold out, here are a few events that have a few tickets left (as of this moment) so don’t delay! 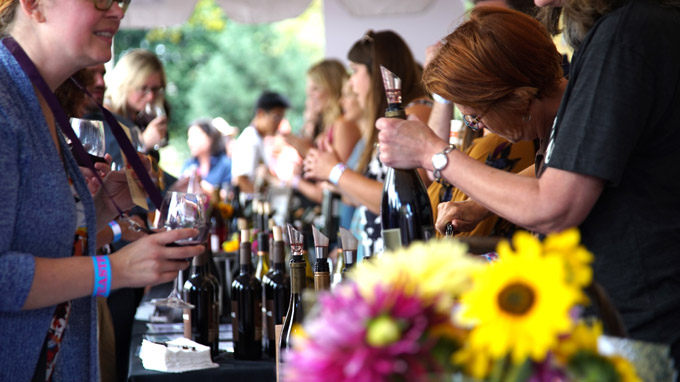 The Grand Tasting is Feast’s largest tasting event featuring 80 vendors, including some of the best chefs, vintners, brewers, bakers, cheesemakers and food artisans from the Northwest and across the country.

Explore the wines of Beaujolais at this event.  Best known for its light-bodied reds, Beaujolais has a whole portfolio of offerings, including reds, whites and rosés. With 12 appellations and three major flavor profiles, Beaujolais easily whets all taste buds.  From fruity and delicious to intense and generous, Beaujolais is the perfect pairing with America’s diverse cuisine.

PILSNERS: SO FRESH AND SO CLEAN

From the Czech Republic to Golden, Colorado, these pale lagers are brewed in almost every corner of the globe, but that doesn’t mean you already know your German from your American pils. The American adjunct pilsner your dad grew up with is just the beginning. Pilsners have come back to the future to show you just how crisp, complex and gosh darn delicious they can be.

Scotland’s long been the source for some of whisky’s most-prized pours, but today’s American distillers are increasingly showing their skills with single malts. This session will feature Northwest distillers and whisky experts expounding the new world of American single malts and exploring the ways American whisky is expanding beyond bourbon and rye.

PUNCH POWER: DRINKS FOR A CROWD

Centuries ago punch became the original party drink, and today’s punch masters are matching tradition with innovation to make crowd-pleasing punches worth discovering.  Join this panel of West Coast bartenders as they pass along punch’s tricks of the trade.

Come and join Portland’s iconic Smith Teamaker in a botanical and tea tasting experience aimed at increasing your descriptive vocabulary and developing a firsthand impression of key ingredients often used in describing fine wines. Taste side by side different floral sources, roots, barks, herbs, seeds, peels and of course tea leaves to start expanding your vocabulary.

SPIKED TEA WITH BULL IN CHINA

Tea is one of the original cocktail mixers, and during this hands-on cocktail class, the experts at Bull in China will tip their hat to this very traditional ingredient and teach you how to apply it in three not-so traditional ways. Enlisting the help of master tea maker Tony Tellin of Steven Smith Tea, this group of the industry’s top beverage professionals will give a whole new meaning to “Tea Time.” 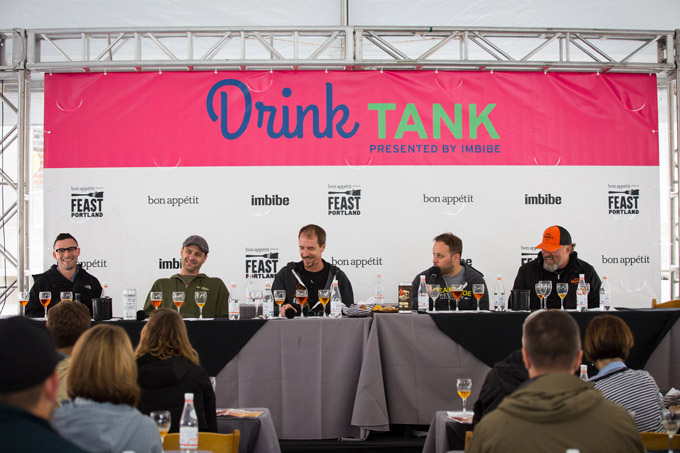